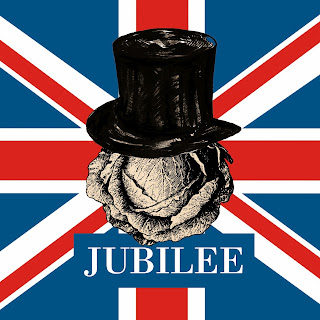 Sir Plus would like to wish the Queen a happy diamond jubilee.
One of SP's proudest moments was back in 1977 when he was knighted for his services to cabbage.
God save the Queen!
Posted by Sir Plus at 11:01 No comments:

Sir Plus has such fond memories of when the the Olympics last came to town in 1948 and is looking forward to London 2012 even more.

Watch Chariots of Fire if you need any more inspiration.

You could be forgiven for thinking you were imagining things, if over the weekend you saw traffic come to a halt, to allow for hundreds of tweed clad cyclists tipping their hats and cheering “Tally Ho!”
What you were in-fact experiencing was the third London Tweed Run, which describes itself as ‘a metropolitan bike ride with a bit of style’.

Participants apply online for one of 400 extremely coveted tickets. Successful applicants are sent the location of the meet, where everyone convenes at 10:30 am, before setting off.
As the name suggests, tweed is the cloth of choice. Passers by were bemused by what looked like a scene from Downton Abbey meets the Circus! There was a selection of Penny-Farthings, Bromptons, fixed wheels and glammed up Borris Bikes – their owners standing alongside them beaming, like proud parents on sports day.

Sunday’s route took cyclists on a leisurely twelve-mile tour across Central London. Tea was served at the Imperial War Museum, where cupcakes were handed out freely and Murdocks were available to shape moustaches.

Then it was off for the second leg, which wove around East London, before the finale at a pub called the Blacksmith and the Toffeemaker. Graham Coxon awarded prizes to the most “dashing dame” and “dapper chap”, before a band took stage and revellers danced the night away.

In the bustle of London life, it was most refreshing and enjoyable to share this experience with such friendly people, all enthusiastic and willing to have a good time.
Sir Plus recommends applying for next year!
Photos courtesy of Marcus Dawes: http://www.marcusdawes.com/

For Sir Plus, May is a very good month.
With the Tweed Run taking place this Sunday, there is already cause for celebration.
Add to that the arrival of our boxers in Murdock of London and a special birthday, you can probably understand why we're excited!

Some of Sir Plus' range will be on sale at Spirit of Summer, under the Herringwood stand (E28). If you would like tickets let us know, as we've got a few spare.
As always, we will be at Spitalfields market  on Sunday. Our stall moves around, so check our facebook to find out where we'll be. 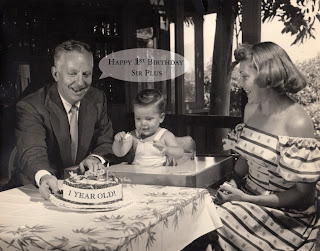 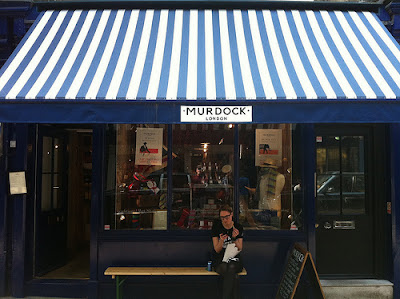